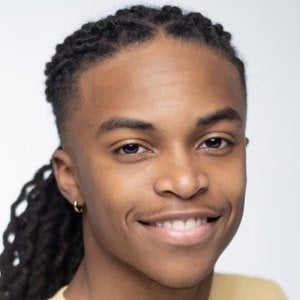 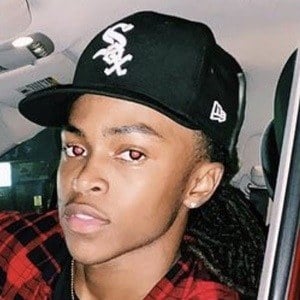 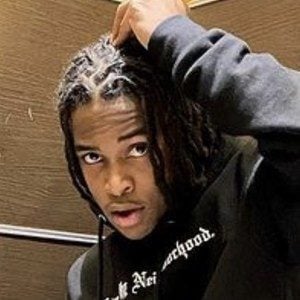 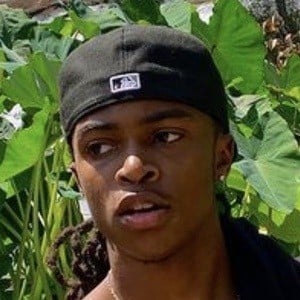 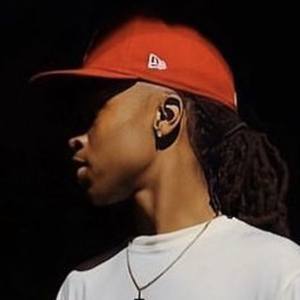 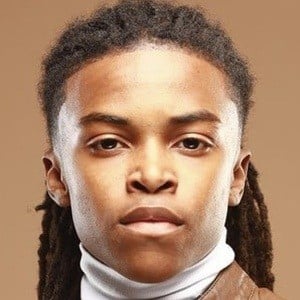 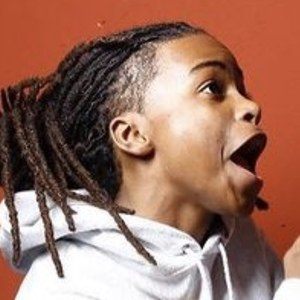 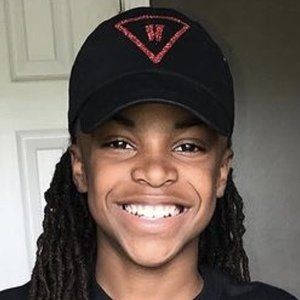 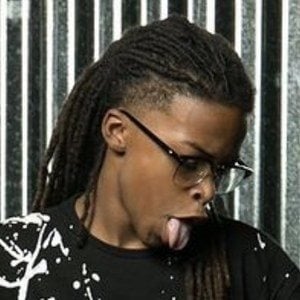 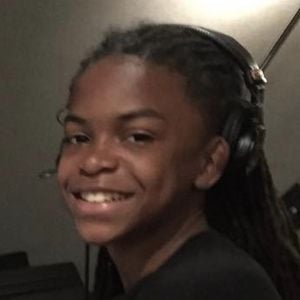 Well known by the names Dee Dee Handley or Lil Dee Dee, he is a dancer who worked as a backup dancer for MattyB. He was featured in the reality show Dance Kids ATL and in the feature film Lottery Ticket, starring Ice Cube and Bow Wow.

By the time he was ten years old, he'd worked with artists such as OMG, T-Pain and B.O.B.

He was a guest performer with Jungle Boogie on America's Best Dance Crew. He landed a lead role on Nick Jr.'s Bubble Guppies.

He is from Richmond, Virginia and has lived in Georgia and Los Angeles, California. He has an older sister named Aneecia. He and his girlfriend, Elena Rayona, have made TikTok videos together.

He booked a role on the Tyler Perry-directed TV series If Loving You Is Wrong.

Donielle Hansley Is A Member Of