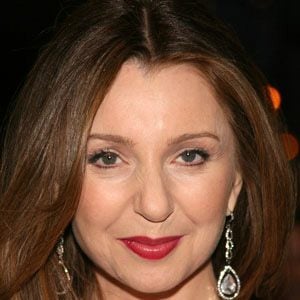 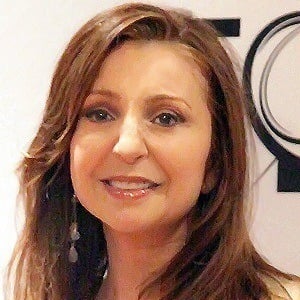 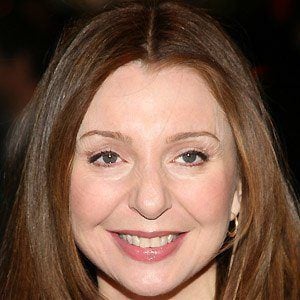 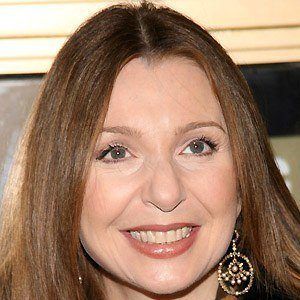 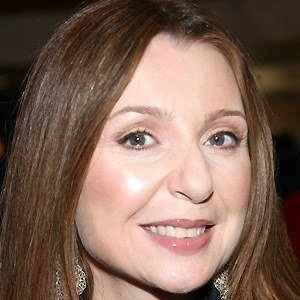 Broadway star who was awarded Best Actress in a Musical at the Tony Awards for her roles in Passion and The King and I.

She left New York University to pursue her musical career on Broadway.

She was in Star Trek: Insurrection as the love interest of Captain Jean-Luc Picard.

She married Shawn Elliott in 1990. She and Elliott have a daughter named Darmia.

She voiced the evil mother of Rapunzel in the Disney movie Tangled; Rapunzel was played by Mandy Moore.