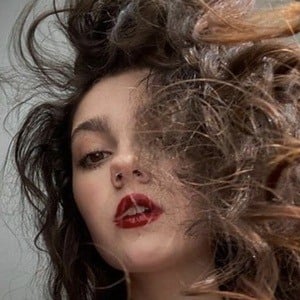 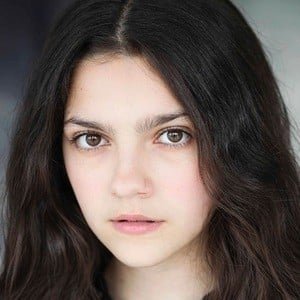 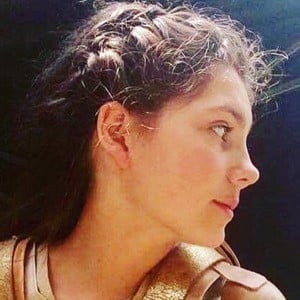 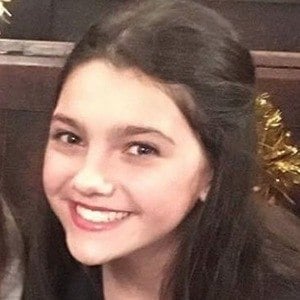 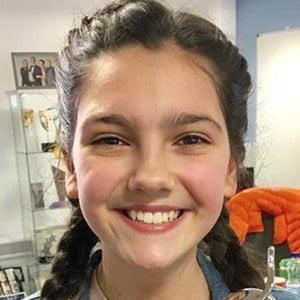 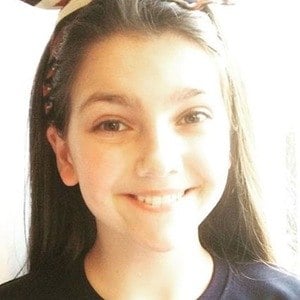 Gained fame for her role as the young Diana in Wonder Woman. She went on to star as the titular role in the comedy Anastasia: Once Upon a Time. She also became notable for her performance in a 2012 London West End production of Shrek The Musical.

She first appeared on Casualty in a November 2014 episode titled "Losing Grip."

She played the role of Marta Von Trapp in a London stage production of the Rodgers and Hammerstein musical The Sound of Music.

She was featured in the music video for Michael Buble's and Idina Menzel's 2014 cover of the classic holiday song "Baby It's Cold Outside."

Emily Carey Is A Member Of