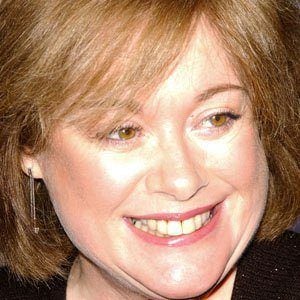 Actress who became widely known for playing the senator in the Disney TV series Even Stevens from 2000 to 2003.

Her first breakthrough was in the 1977 film Saturday Night Fever.

She did not get her driver's license until she turned twenty-five.

She has a son named Jack Casey with her husband Donald Zelonka.

She was a guest star on the show Crossing Jordan with Jill Hennessy.

Donna Pescow Is A Member Of