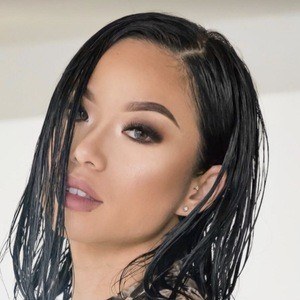 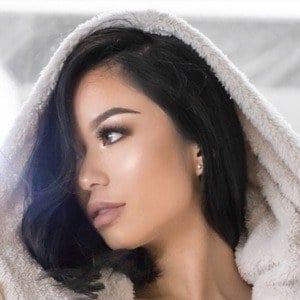 Import model and host who has appeared on Amped Asia and is popular with a number of car companies.

She wanted to be an import model from the age of 14 but was told she was too young.

She has a significant social following with over 500,000 followers on her Instagram.

She has a son named Kesler Jay who was born in 2012. He has his own Instagram with over 1,500 followers.

She and model Chantel Jeffries both have significant Instagram followings.

Donnah Pham Is A Member Of