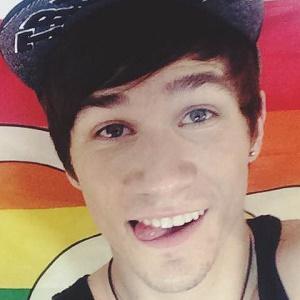 His most popular video is of him coming out as gay.

He was born and raised in Reno, Nevada. He has a brother.

He is a fan of fellow YouTuber Jack Merridew.

Donnie Martin Is A Member Of