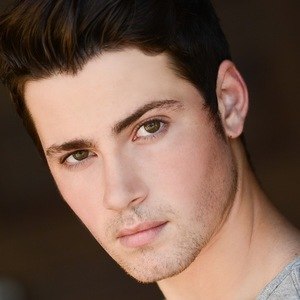 Social star who attracted more than 280,000 fans and earned the verification crown on the app musical.ly, which later became TikTok. He is also the creator of the YouTube web series "King of the Streets."

He began acting at age 5 and has been writing since middle school.

He is the founder of the independent film company DMOC Film Productions.

He acted alongside Mia Matthews in the 2015 film Imaginary Movie.

Donnie O'Connor Is A Member Of