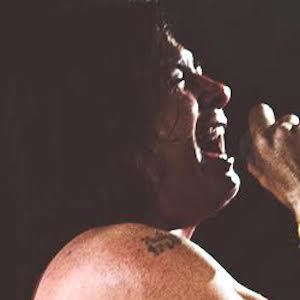 Drummer and vocalist for the post-hardcore band Hail the Sun who also began performing vocals for a group called Sianvar in July of 2013.

He graduated from California State University, Chico in 2011. He began playing with Hail the Sun in September of 2009.

He became a booking agent for Artery Global out of Portland, Oregon in January of 2014.

He, his brother Adam, and sisters Nika and Risa were born to parents Aurelio and Nanette.

He and Andrew Oliver are both drummers and vocalists for their respective post hardcore bands.

Donovan Melero Is A Member Of