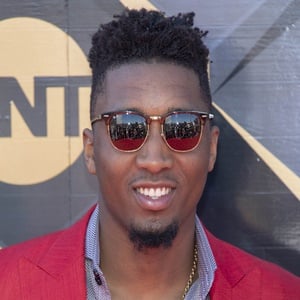 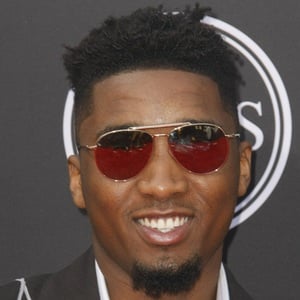 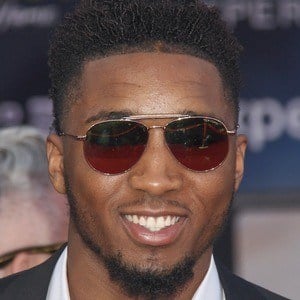 Guard who played two years of college basketball for the Louisville Cardinals, earning First Team All-ACC honors in 2017. He was selected 13th overall in the 2017 NBA Draft by the Denver Nuggets, who then traded him to the Utah Jazz.

He attended Canterbury School in New Milford, Connecticut during his sophomore year of high school, and Brewster Academy in Wolfeboro, New Hampshire for junior and senior years. He played baseball for two years in high school.

He has a sister named Jordan.

He became teammates with French center Rudy Gobert upon joining the Jazz.

Donovan Mitchell Is A Member Of