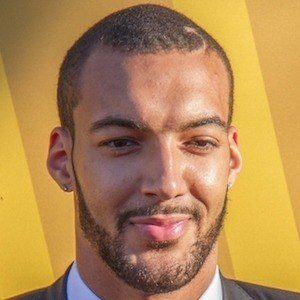 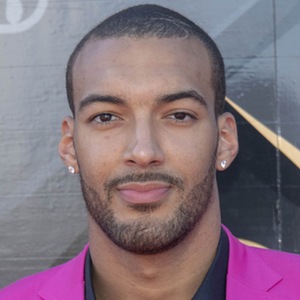 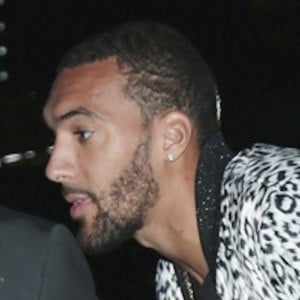 All-star center nicknamed "The Stifle Tower" who made his NBA debut with the Utah Jazz after being drafted in the first round of the 2013 NBA draft. In 2014, he won bronze at the FIBA World Cup as a member of the French national team. He was named the NBA Defensive Player of the Year in 2018 and 2019.

He got his start playing basketball at his hometown club, JSC Saint-Quentin. He debuted with Cholet Basket in the French League in 2010.

He was born to Connie Gobert and Rudy Bourgarel, who played basketball for the French national team in the 80's.

He has been teammates with Derrick Favors in Utah.

Rudy Gobert Is A Member Of