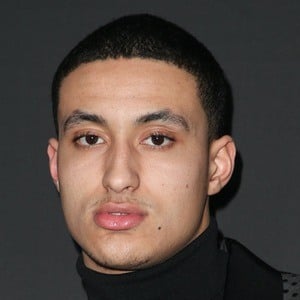 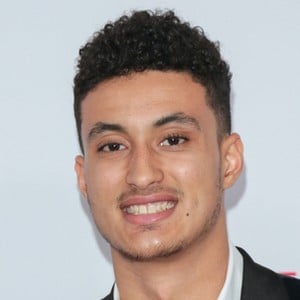 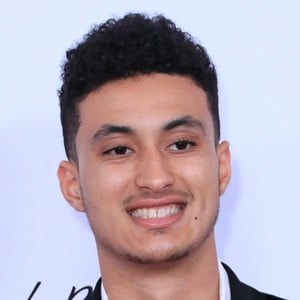 Forward who began his NBA career with the Los Angeles Lakers in 2017. He was drafted 27th overall in the 2017 NBA Draft by the Brooklyn Nets, then traded to the Lakers on draft day. He won his first NBA championship with the Lakers in 2020.

He played high school basketball at Rise Academy in Philadelphia.

He was recognized as an All-Pac-12 First Team player while at the University of Utah.

He is originally from Flint, Michigan. His mother's name is Karri. He has a brother and a sister. He has dated Katya Elise Henry. He and model Winnie Harlow have been dating.

He and Brook Lopez were traded from the Nets to the Lakers for D'Angelo Russell and Timofey Mozgov on draft day 2017.

Kyle Kuzma Is A Member Of