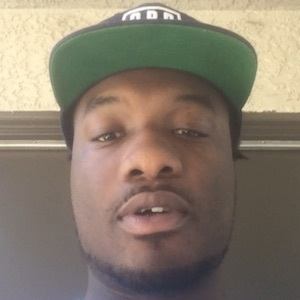 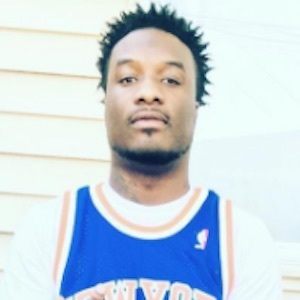 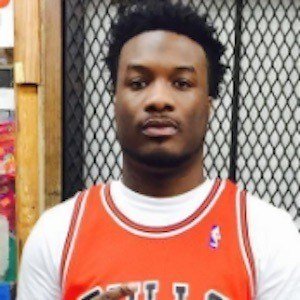 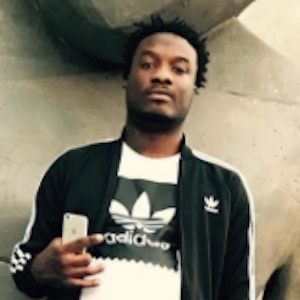 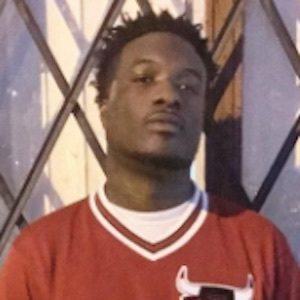 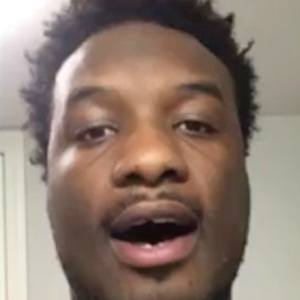 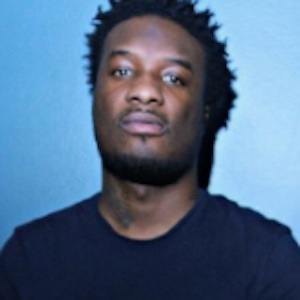 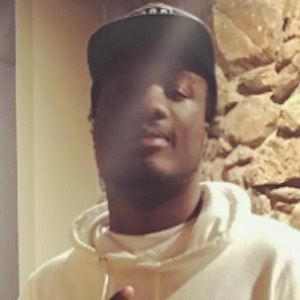 Comedian on the web whose content on Instagram has earned him 180,000 followers. He has also released music online, including a 2017 song called "Trappin Hard."

He posted a first Instagram picture in May of 2015.

He created the trademark hashtags for himself #OnBaby and #BakeSession.

He moved from Chicago, Illinois to Los Angeles, California.

In May of 2017, he posted an Instagram picture of himself with Shane Ray and Von Miller.

Donterio Hundon Is A Member Of