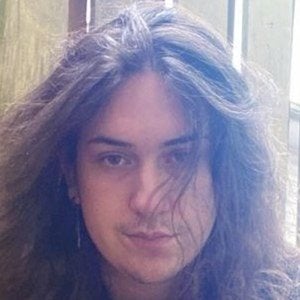 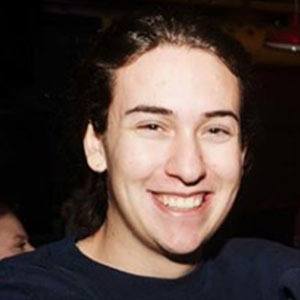 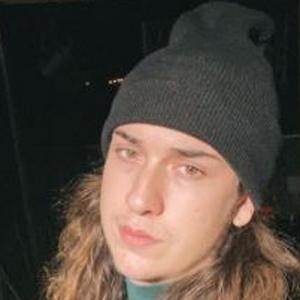 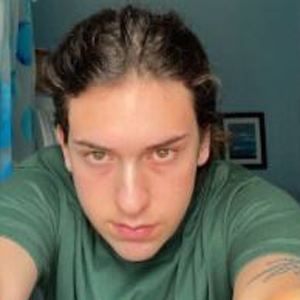 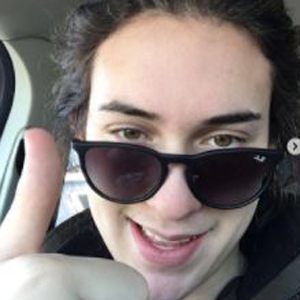 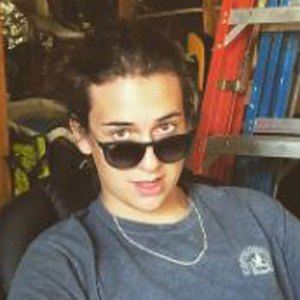 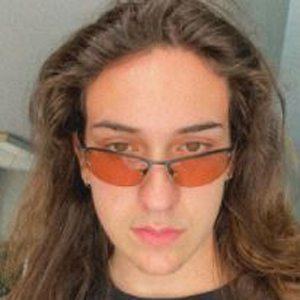 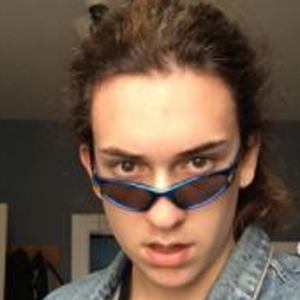 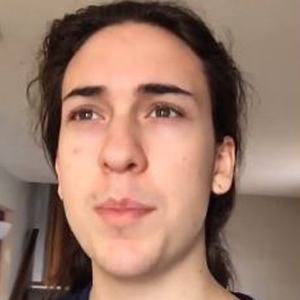 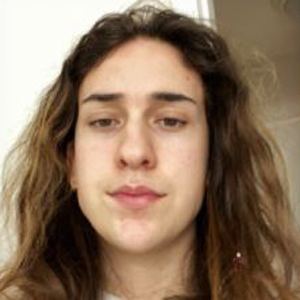 Known across social media as Dadeshow, he became best known for his video content on the platform TikTok. He would post a mix of SFX, lip-sync, duet and comedy videos for his 300,000 fans.

Instagram was the first social media platform for which he became an active publisher.

He made his own version of a YouTube Rewind called "Youtube Rewind 2018 but we want Marques Brownlee."

He has a brother named Noah.

He posted a split screen duet video with Hailey Orona on the other side.

David Halloran Is A Member Of