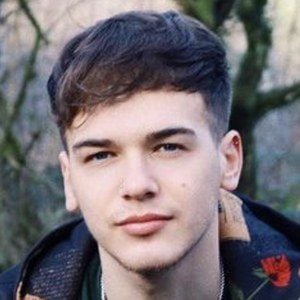 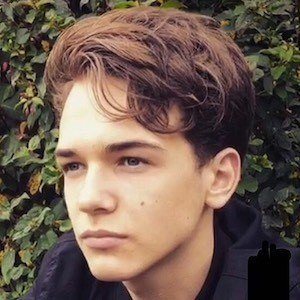 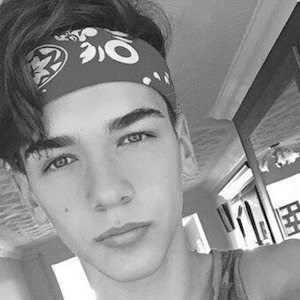 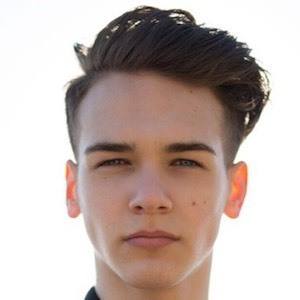 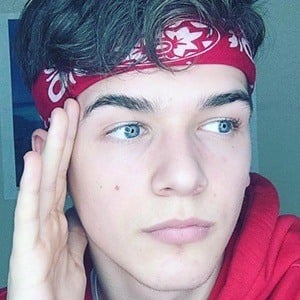 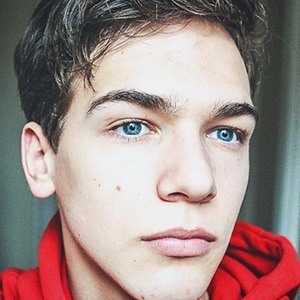 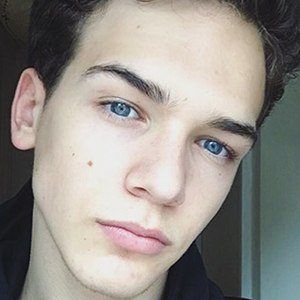 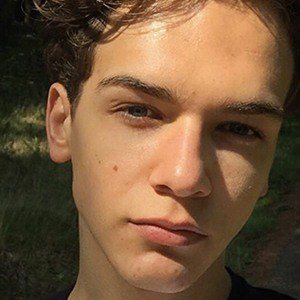 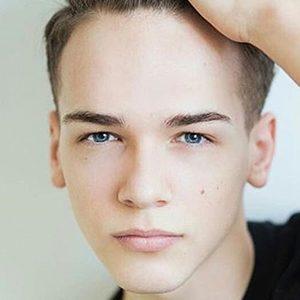 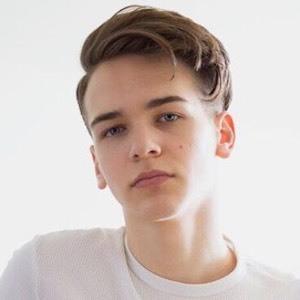 Crowned TikTok creator known as a top transitioner, he has earned more than 430,000 followers creating uniquely cut lip sync and comedy dance videos for his followers. He often sets his dance videos to artists like Psy and Liam Payne.

Before gaining popularity on TikTok, he played a number of sports and tried his hand at modeling and acting.

He has dabbled in modeling and signed with Lab Class Model Management.

Born in Poland, he moved to the UK at the age of five. He is an only child.

In September 2017, he was set to join Molly Marsh and Danielle Haden at a UK Muser Meetup Dance Party.

Dorian Zagorski Is A Member Of