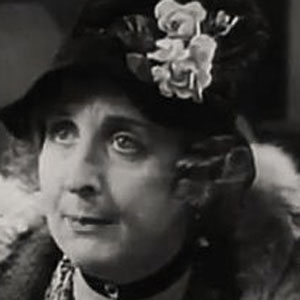 English actress on stage and screen who starred in the Tarzan films and made appearances in Mary Poppins and The Sound of Music.

She played one of her first roles in the 1925 film The Man from Red Gulch.

She grew up with family in Walton, Liverpool, Lancashire, England.

She co-starred with Julie Andrews in the popular films Mary Poppins and The Sound of Music.

Doris Lloyd Is A Member Of