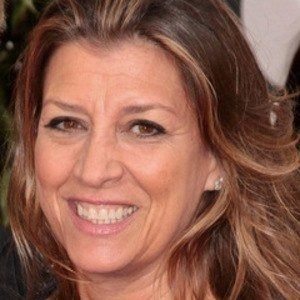 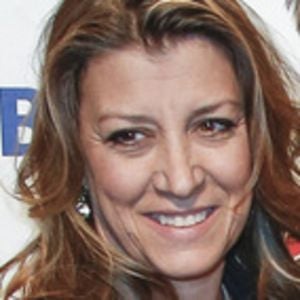 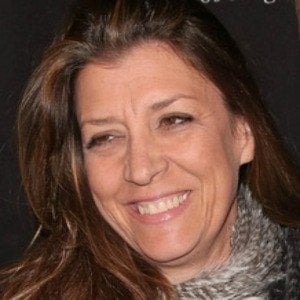 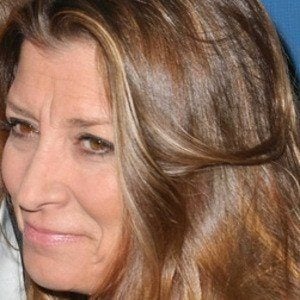 She and her husband met at the age of eighteen while they were both in high school. They were introduced when he attempted to cheat on a test by looking at her paper.

Because she was dating Bon Jovi's best friend Bobby before they began dating, the singer eventually penned "Bobby's Girl" declaring their love for each other.

Guitarist Richie Sambora was a previous member of her husband's band Bon Jovi.

Dorothea Hurley Is A Member Of