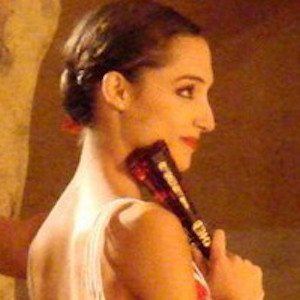 Professional ballerina best known as a principal dancer for Paris Opera Ballet. She has starred in productions like Raymonda, Swan Lake, and Don Quixote, amongst countless others.

After studying at the Toulouse National Conservatoire at the age of seven, she went on to join the Paris Opéra Ballet School in 1995.

In 2014, she was named a knight of the Order of Arts and Letters by the French government.

She married fellow Paris Opera Ballet dancer Alessio Carbone in 2009, though the two later divorced. She then married photographer James Bort and the two have one child.

One of her ballet partners is Jeremie Belingard whom she starred alongside in Paquita.

Dorothee Gilbert Is A Member Of