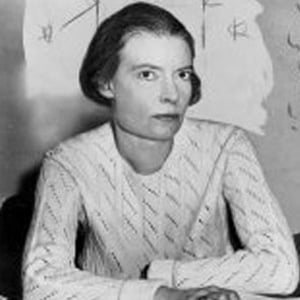 Journalist and social activist who co-founded the Catholic Worker Movement in 193. She was a devout Catholic who used religion to promote women's suffrage and pacifism.

She was a journalist for several progressive cause magazines when she converted to Catholicism at age 30, and co-founded the Catholic Worker newspaper.

She promoted in the pages of her paper not only Catholic teachings, but social causes; she believed in them strongly enough to be arrested and go on a hunger strike for them.

She worked closely with both Alice Paul and Lucy Burns to promote women's suffrage.

Dorothy Day Is A Member Of