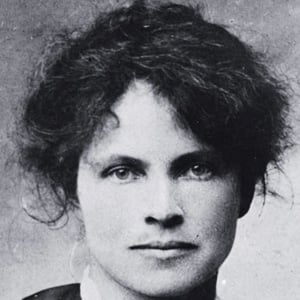 An influential educational reformer and bestselling author, she published such novels as Understood Betsy (1917) and Seasoned Timber (1939). An advocate of the Montessori Method of education, she published several non-fiction works on the topic.

She was studying in Rome in 1911 when a visit to several of the children's schools run by Maria Montessorii inspired her to replicate Montessori's method in the U.S.

She wrote numerous columns for publications such as The Outlook and Harper's Bazaar.

She was born in Lawrence, Kansas. Her father, James Hulme Canfield, was president of Ohio State University.

She was named by Eleanor Roosevelt as one of the ten most influential women in the United States.

Dorothy Canfield Fisher Is A Member Of