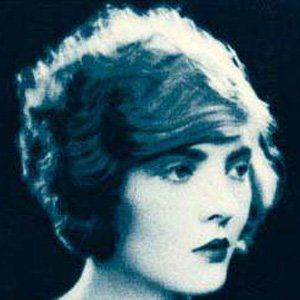 She gained fame for her roles in silent films during the 1930s, including Safe in Hell in 1931.

She ran away to London as a teenager to pursue a career in stage acting.

She starred opposite actor Humphrey Bogart in the popular 1932 film Love Affair.

Dorothy Mackaill Is A Member Of