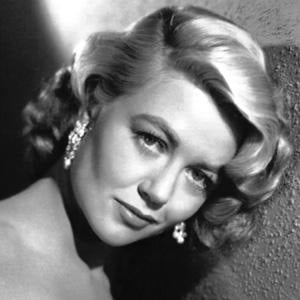 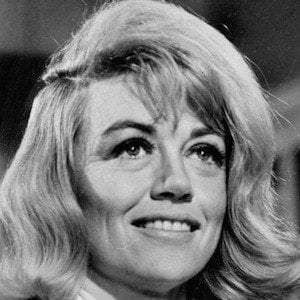 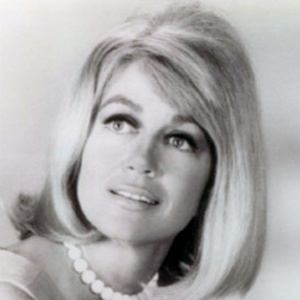 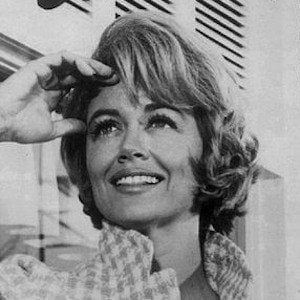 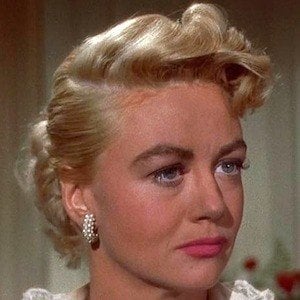 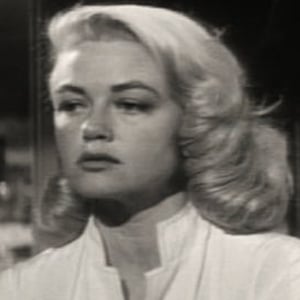 She won a Best Supporting Actress award for her role in Written on the Wind in 1956. After playing Constance in Peyton Place, she appeared in Basic Instinct.

She worked as a child model and appeared in Goldersleeve on Broadway.

She attended Southern Methodist University in Texas, where she majored in Drama.

She married and divorced Jacques Bergerac. The couple had two daughters.

She was a friend of Sharon Stone's and starred with her in Basic Instinct.

Dorothy Malone Is A Member Of