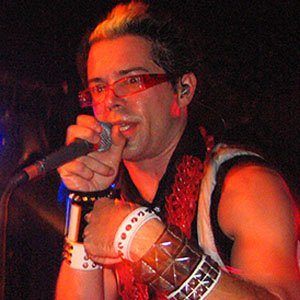 Rapper best known for co-founding indie hip hop record label Anticon and for branching out into other artistic venues.

He was a member of many groups, including Clouddead, Deep Puddle Dynamics, Greenthink, Subtle, Themselves, and 13 & God.

He gained a reputation for being a talent visual artist, designing the cover art for many albums, including contributions to Jel's 2006 "Soft Money."

His birth name is Adam Drucker.

He and Eminem competed in a freestyle rap battle at the 1997 Scribble Jam.

Doseone Is A Member Of