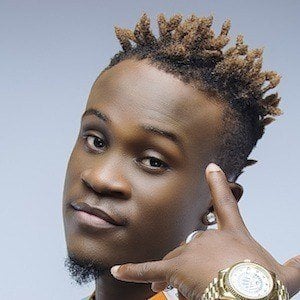 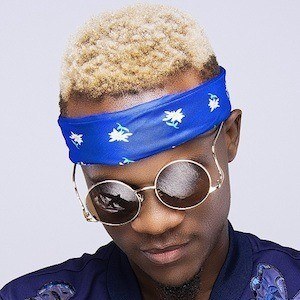 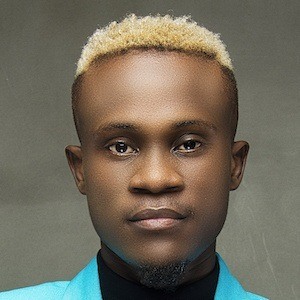 Nigerian rapper and singer who is widely known for the viral 2016 single "Akube" and it's accompanying music video. He is also recognized for his performance at Big Brother Naija's Live Eviction Show in January 2017.

His music career began after winning a rap competition at the University of Lagos.

He was listed as one of Vibe.ng's 7 Breakthrough Acts To Watch Out For In 2017.

He collaborated with Davido on the 2017 single "Escobar."

Dotman Is A Member Of