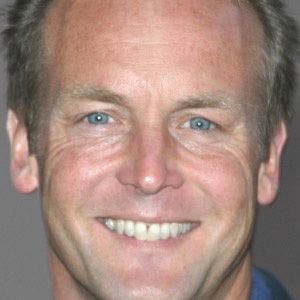 Television actor who is best known for his role as Paul Williams on The Young and the Restless.

He went to Occidental College, where he majored in Marine Biology.

He auditioned to replace Bob Barker as the host of The Price is Right in 2007, but was beat out by Drew Carey.

He and his wife Cindy are the parents of two children: Calyssa and Caden.

He married his wife at the Santa Barbara Biltmore Hotel, where Rick Springfield was once one of their ushers.

Doug Davidson Is A Member Of