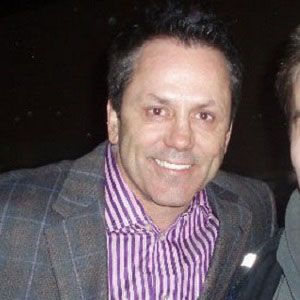 NHL Hall of Fame center who won a Stanley Cup Championship with the Calgary Flames in 1989 and broke several Toronto Maple Leafs team records during his long tenure with the team.

He led the league in points during the 1992-1993 season and recorded the most assists of any Maple Leafs player in team history.

He and Dave Keon are both former Maple Leafs who became Hall-of-Famers.

Doug Gilmour Is A Member Of