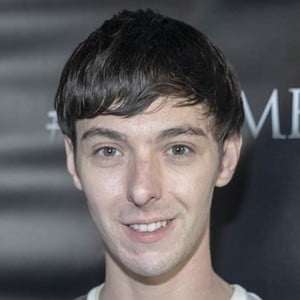 Film and television star most well known fro earning recurring roles in shows like A Girl's Guide to Blacking Out, Good Luck Charlie, and Heroes. He has also had small roles in films like The Spectacular Now and Hot Bot.

One of his earliest film credits was in 1998 playing Ben in the TV movie 30 Years to Life.

In 2016, he joined the cast of The Babysitter with Bella Thorne and Robbie Amell.

He portrayed the young version of Andrew Connolly's character Joseph Sullivan in the TV series Heroes.

Doug Haley Is A Member Of