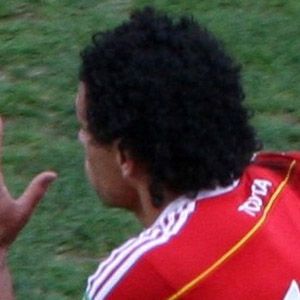 Former winger and fullback who played internationally for New Zealand's rugby union team and became one of the leading try scorers in Test history.

He was educated at Auckland Grammar School.

He played Super League rugby for the Highlanders, Hurricanes, and Blues.

Doug Howlett Is A Member Of