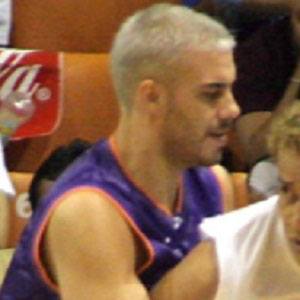 Filipino professional basketball player known for his time with teams like Barako Bull Energy and the San Miguel Beermen. He was named to the PBA All-Defensive Team in 2012.

He played high school basketball at The Risen Lord Academy.

He won the UAAP Men's Basketball Championship with the Ateneo Blue Eagles in 2002.

He married actress Cheska Garcia, with whom he has children named Clair, Scarlett and Gavin.

He and Rich Alvarez have both been named to the PBA All-Defensive Team during their careers.

Doug Kramer Is A Member Of