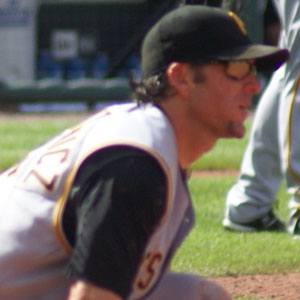 MLB first baseman whose career spanned from 1998 to 2009. He is best remembered for his time with the Minnesota Twins and he became a World Series Champion with the Boston Red Sox in 2004.

He became one of the only American players to win both an Olympic gold medal and a World Series championship.

He and pitcher Curt Schilling were part of the 2004 Red Sox team that broke the Curse of the Bambino by winning the World Series.

Doug Mientkiewicz Is A Member Of