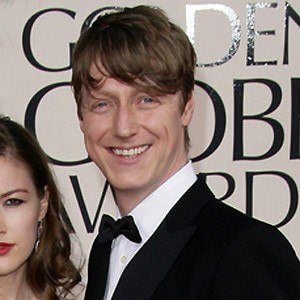 He met his band's singer when they were both students at the Glasgow School of Art.

Before joining up with Travis, Payne had never played bass.

His first band, Glass Onion, was named after a song by Paul McCartney and The Beatles.

Dougie Payne Is A Member Of