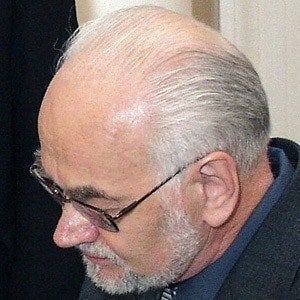 An Estonian-born American psychologist, psychobiologist, and neuroscientist. He is widely known for his research on laughter in non-human animals.

He began experimenting with animal emotions on rats.

He co-wrote the 2012 book "The Archaeology of Mind: Neuroevolutionary Origins of Human Emotion".

He was born in Estonia but his family moved to the United States while he was growing up.

He was born in the same country as fellow psychologist Juri Allik.

Jaak Panksepp Is A Member Of