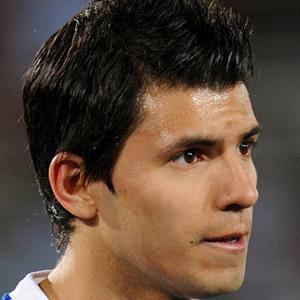 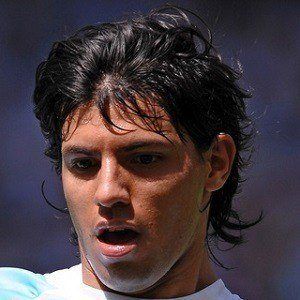 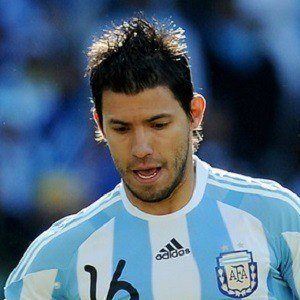 Argentinian forward who joined Manchester City in 2011 after scoring 74 goals in 175 appearances for Atletico Madrid between 2006 and 2011. He debuted for the Argentinian national team in 2006.

He began his professional career with Independiente at age 15 after spending 6 years in the club's youth system.

He helped Argentina win an Olympic gold medal at the 2008 Beijing games.

He had one son, Benjamin, with his ex-wife Giannina Maradona. In 2019, he began dating Sofía Calzetti.

He became teammates with Lionel Messi on Argentina's national team in 2006.

Sergio Agüero Is A Member Of