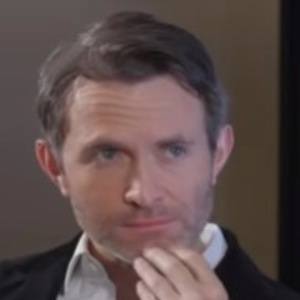 Neoconservative Scottish journalist and columnist known for his work in The Wall Street Journal and The Spectator as well as the book Neoconservatism: Why We Need It.

He attended both Eton College and Magdalen College at Oxford University and wrote a play called Nightfall after finishing college.

He's come under criticism for his views on Islam, which has led to security concerns during public appearances. He also wrote Bloody Sunday: Truths, Lies and the Saville Inquiry.

He's openly gay and has identified as an atheist.

In 2016, in response to Turkish President Recep Erdogan's crackdown on free speech, he held an "offensive poem" contest aimed at insulting the president.

Douglas Murray Is A Member Of