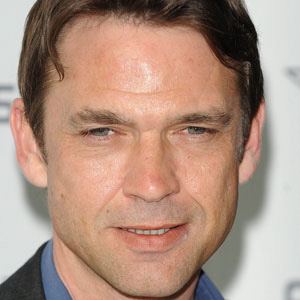 He attended the Royal Welsh College of Music & Drama in Cardiff.

He turned down the role of Wolverine in X-Men, and it eventually went to Hugh Jackman.

He was personally selected by Tom Cruise to play the villain of the film Mission: Impossible II.