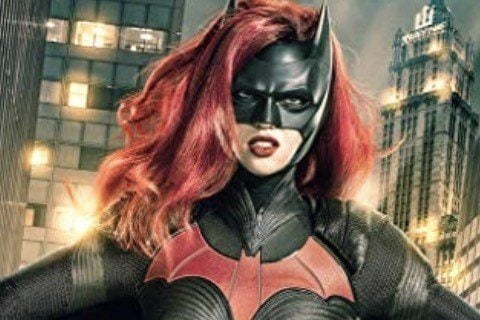 Kate Kane, also known as the titular Batwoman, seeks justice for Gotham City. The pilot was ordered in January after Ruby Rose debuted as the character in The CW's "Elseworlds" crossover television event. Rose was replaced by Javicia Leslie in the title role of the series for season 2.

Caroline Dries of The Vampire Diaries and Smallville was hired to write and executive produce the series. The character of Batwoman identifies as lesbian, and DC Comics executive Dan DiDio noted that it was important to have a cast that is "reflective of today's society and even today's fanbase." Rose identifies herself as lesbian and gender neutral.