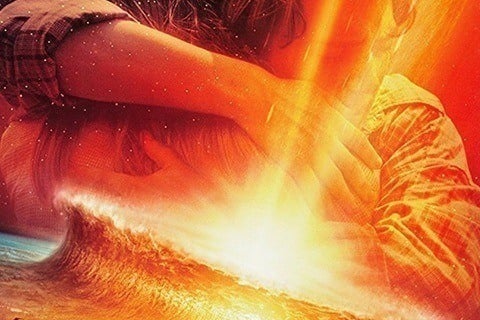 Disaster film in which a comet threatens to collide into Earth, leaving only the survivors who are allowed into shelters. The movie was directed by Mimi Leder with Steven Spielberg serving as an executive producer.

With similar themes, the movie was compared to Armageddon. Deep Impact was described by astronomers as more scientifically accurate.