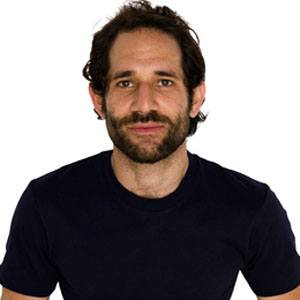 Founder and former CEO of the clothing company American Apparel who started the company when he was just 20 years old. He was nominated as a Time magazine Time 100 finalist in 2009.

He was suspended from school when he was 11 years old for editing and selling his own newspaper. He used to import Hanes and Fruit of the Loom t-shirts from America to Canada.

He was named Retailer of the Year at the Michael Awards in 2008, an award that has previously been won by Calvin Klein.

He was born in Montreal to parents Morris and Sylvia.

His company posted two billboards featuring Woody Allen which Allen had removed within a week.

Dov Charney Is A Member Of