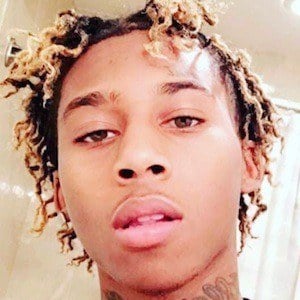 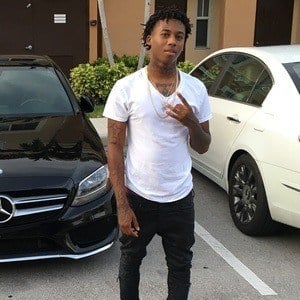 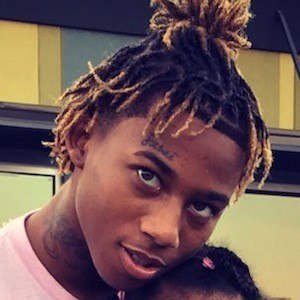 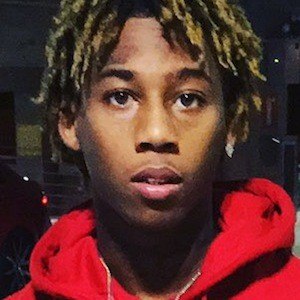 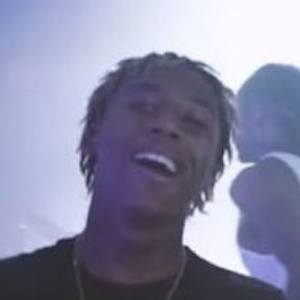 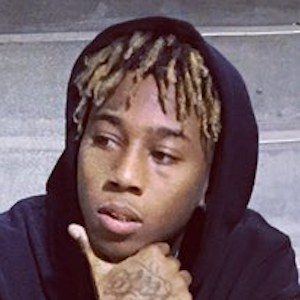 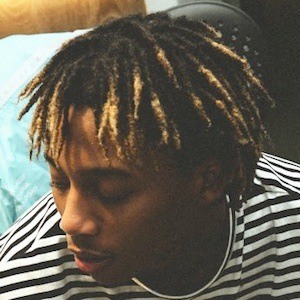 Music producer who got his big break when he was recruited by Chief Keef to produce tracks like "Tec," "Fool Ya" and "Stop Calling Me." He was then given the opportunity to work with some of rap's most prominent artists, including Wiz Khalifa, Ty Dolla Sign and ASAP Rocky.

He moved back and forth from New York to Virginia grow up. He began using the music software FruityLoops in 2005.

As a teenager, he spent time in prison on murder charges that were eventually dropped due to a lack of evidence.

His father was a rapper and his mother was a drummer. He has a daughter who was born in February 2013.

One of his earliest production credits was Soulja Boy's "Top Back."

DP Beats Is A Member Of