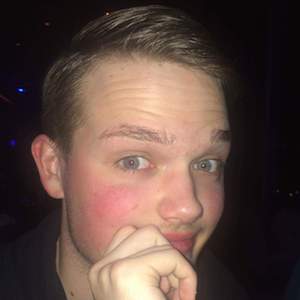 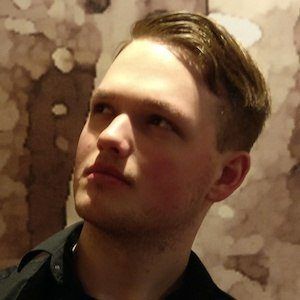 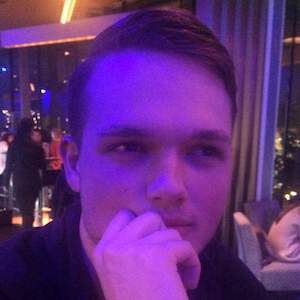 YouTube gamer who is widely known for his Dr.Wily channel's content. He has earned more than 100 million views there for his Top 5 videos, gaming theory vlogs, and gaming evolution analyses for the Zelda and Super Mario titles, amongst others.

He has amassed more than 250,000 subscribers to his YouTube channel.

He was born and raised in The Netherlands.

He and Matthew Patrick of The Game Theorists YouTube channel are both known for their discussions of gaming character and arc evolutions.

Dr.Wily Is A Member Of