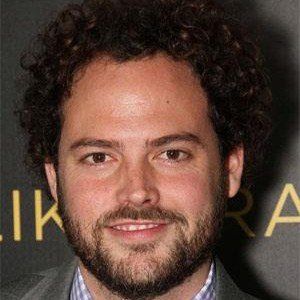 Screenwriter whose credits include Like Crazy, Breathe In, and Equals.

He attended the American Film Institute prior to landing his first job.

His 2011 film, Like Crazy, was loosely based on the his real-life experiences.

He grew up in Orange, a suburb of Orange County in Southern California.

Like filmmaker, Robert Rodriguez, he got his start at the Sundance Film Festival.

Drake Doremus Is A Member Of