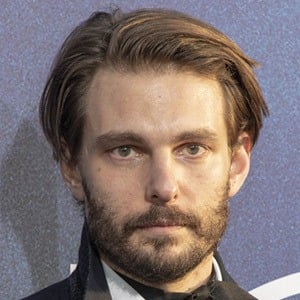 He attended the Sundance Film Festival with his film "Assassination Nation." He is represented by William Morris Endeavor agency.

His hit show Euphoria is produced by rap superstar Drake.

Sam Levinson Is A Member Of