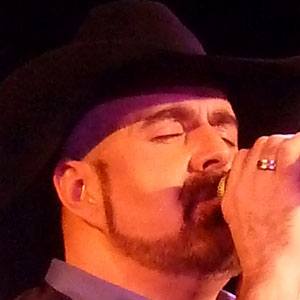 Canadian country music singer who has released various albums and sang the hit single "Wash Me Away."

He grew up in Nova Scotia where he was bullied as a child, which forced him to leave school in eighth grade. He found comfort and inspiration in country music, recording a cover of "A Little Good News" in 2001.

He was named by blogger Andy Towle as one of the top fifty most influential comings out of 2012.

He married his longtime partner and manager, Sean Michael Morin, in 2008.

He released a cover of Tammy Wynette's song "Stand By Your Man" in November 2012.

Drake Jensen Is A Member Of