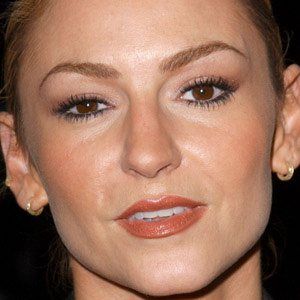 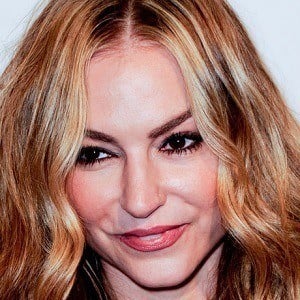 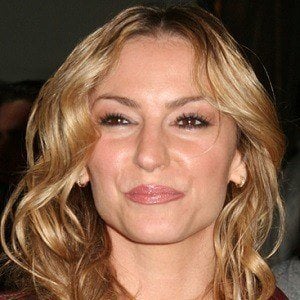 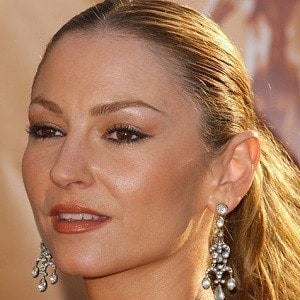 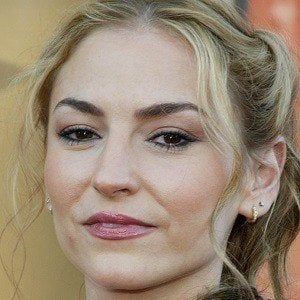 Prior to her acting career, she decided to pursue a directing career and studied at New York University.

She won an Emmy for Best Supporting Actress in a Drama Series for her role as Adriana on The Sopranos.

She began a relationship with Shooter Jennings in 2001; the couple welcomed two children before separating. She later became engaged to musician Michael Devin in July of 2015.

She was on ABC's Desperate Housewives with fellow co-star Teri Hatcher.