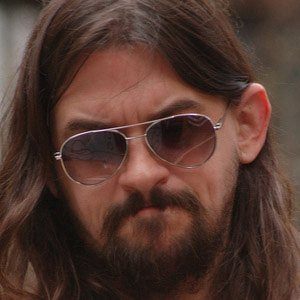 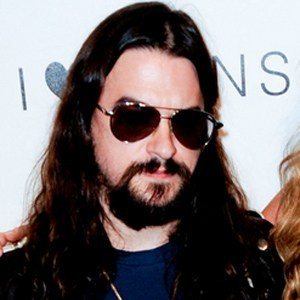 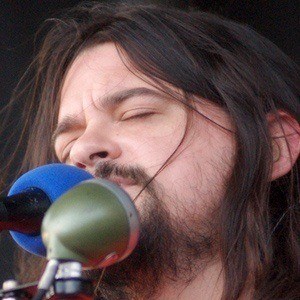 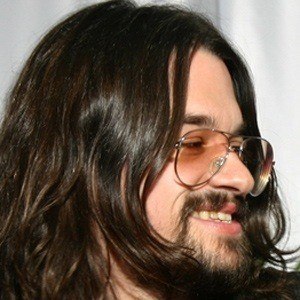 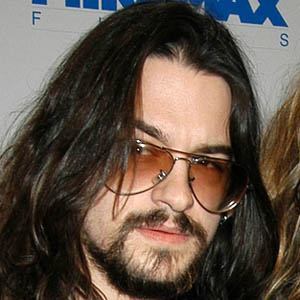 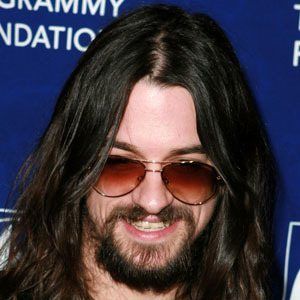 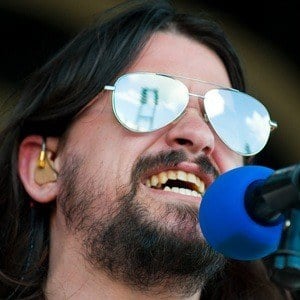 He was the frontman of an industrial rock band named Kilraven in high school.

He played his father in the film Walk the Line, the 2005 biopic about Johnny Cash.

He was born to musicians Waylon Jennings and Jessi Colter. He was engaged to actress Drea de Matteo in 2009, with whom he fathered a daughter named Alabama and a son named Waylon. They never married. He married Misty Brooke Swain in 2013.

He made an album Black Ribbons, which was heavily influenced by Stephen King.

Shooter Jennings Is A Member Of