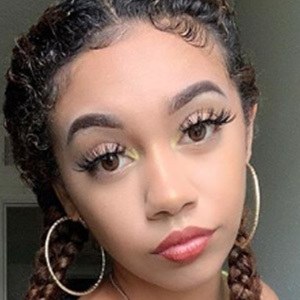 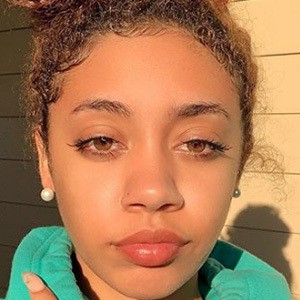 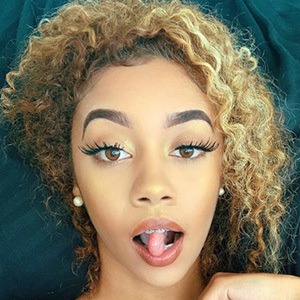 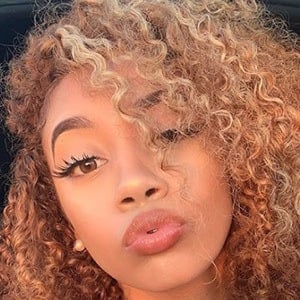 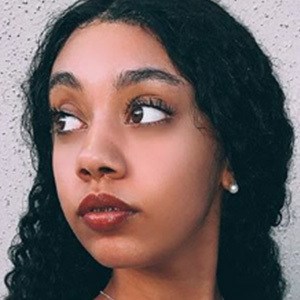 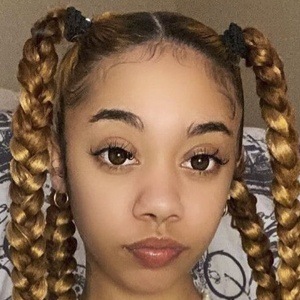 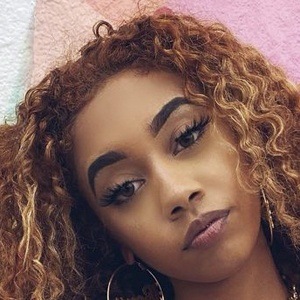 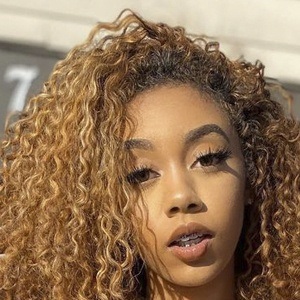 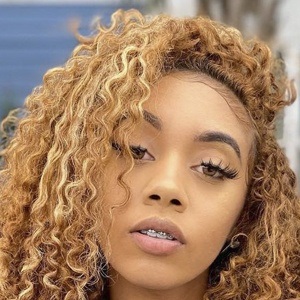 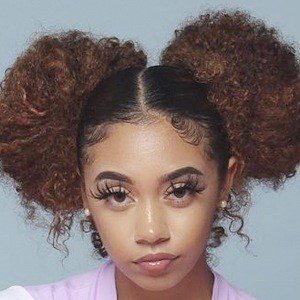 She debuted on YouTube in the summer of 2018 with a video called "DREAMS WORLD INTRO."

She is known on Instagram as lovingdreamm. Acrello was featured in her video My Biggest Pet Peeves.

Her father's African-American and her mother's Spanish. She was born in New Orleans, raised in Spain, and then moved back to the United States.

She is a YouTuber who was born in New Orleans like Kwesi Bouie.

Dreams World Is A Member Of