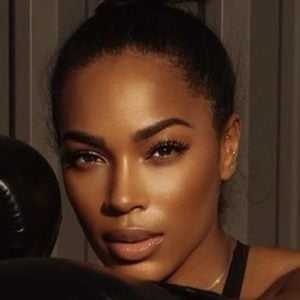 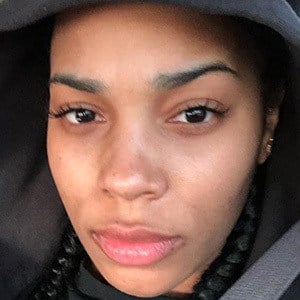 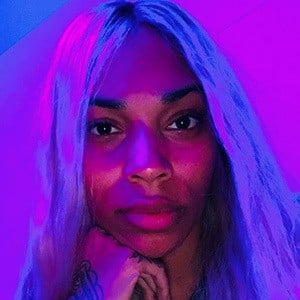 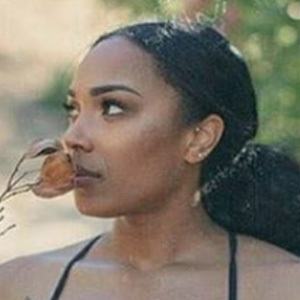 Wife of rapper Kevin Gates who co-founded the record label Bread Winner's Association with Kevin in 2010. She is also his booking manager. She became an Instagram phenomenon with more than 2.6 million followers on her drekagates account.

She dated Kevin for 13 years before they were married.

She would appear alongside her husband on an episode of Angela Yee's Lip Service.

Her maiden name is Haynes. She and Kevin have children named Islah and Khaza.

Her husband toured with Snoop Dogg and Wiz Khalifa in the summer of 2016.

Dreka Gates Is A Member Of