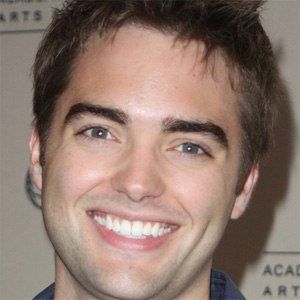 American actor known for Daytime Emmy Award winning role as Thomas Forrester in the soap opera The Bold and the Beautiful from 2004 until 2010.

He first appeared on screen in the notable horror film Jeepers Creepers 2.

He has guest starred on several versions of the series CSI including the original, CSI: Miami, and CSI: NY.

He made an appearance on the series Desperate Housewives, starring Eva Longoria as part of an ensemble cast.

Drew Tyler Bell Is A Member Of