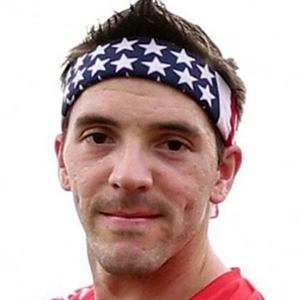 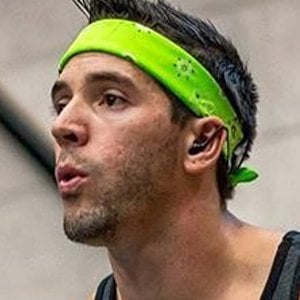 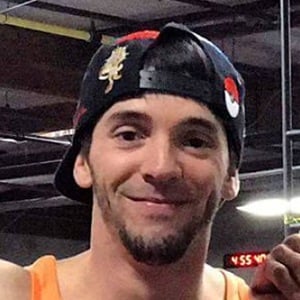 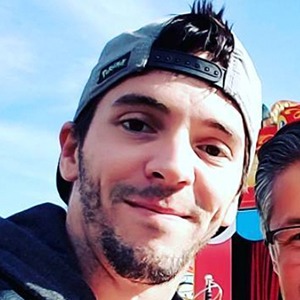 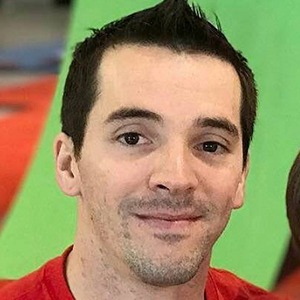 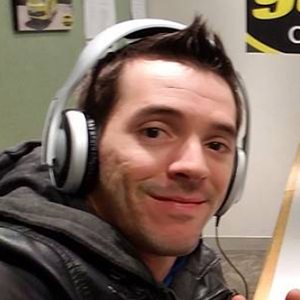 Professional parkour performer best known for making it to Sasuke 27 after auditioning for American Ninja Warrior 3. He later became the owner and coach of his own gym, Real Life Ninja Academy.

He first started parkour in 2004 and auditioned for American Ninja Warrior 3 in 2011.

He became a 9-time American Ninja Warrior as of 2019. He's also an 8-time Sasuke competitor.

He grew up in Coral Springs, Florida but later moved and worked out of Fairfield, Connecticut. He began dating fellow Ninja trainer April in 2015. They welcomed a son named Korey on December 1, 2019.

He competed on American Ninja Warrior, a show presented by Matt Iseman and Akbar Gbaja-Biamila.

Drew Drechsel Is A Member Of