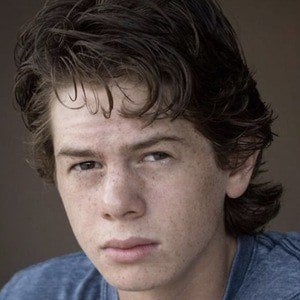 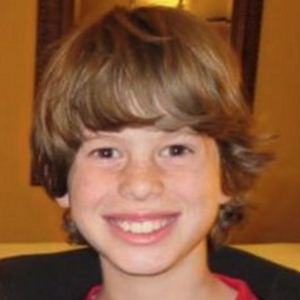 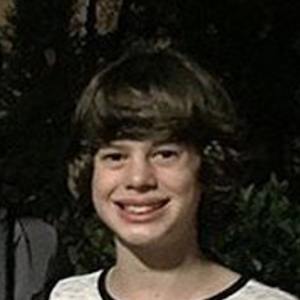 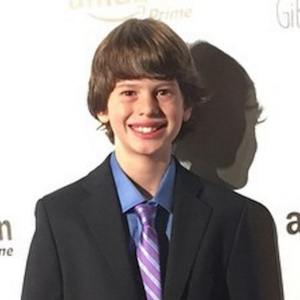 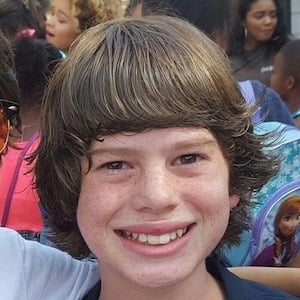 Well known for his starring role of Ranger Bowen on the 2014 television series Gortimer Gibbon's Life on Normal Street, he landed the role of Alfalfa in a spin-off of the beloved film The Little Rascals entitled The Little Rascals Save the Day.

He grew up loving his hometown Houston Texans and Texas A&M University Aggies.

He appeared in an episode of the Fox series Enlisted as Tim Spratz. He has posted a lot of Texas A&M football pictures on Instagram.

He stars alongside Ashley Boettcher in the series Gortimer Gibbon's Life on Normal Street.

Drew Justice Is A Member Of