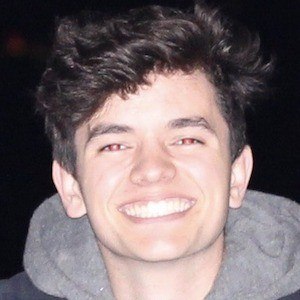 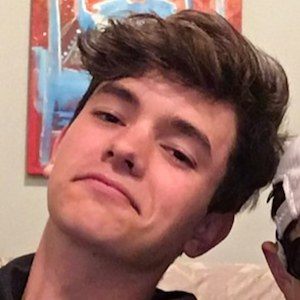 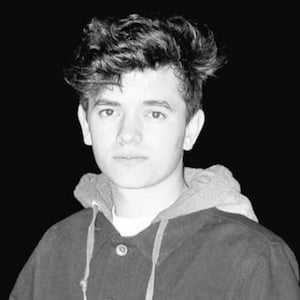 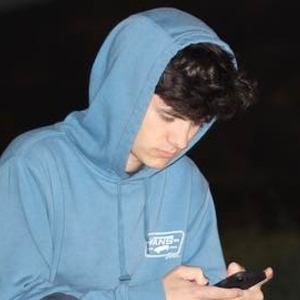 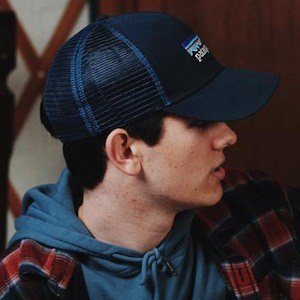 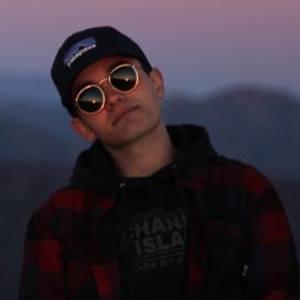 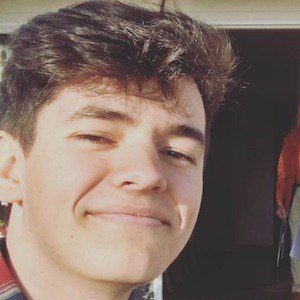 Comedic personality on the web who became best known for his short-form videos on the app Vine. He surpassed 100,000 followers on Vine in February of 2016. He then transitioned to Instagram, where he has amassed over 380,000 followers.

He posted a first Vine to his account in May of 2015 which he captioned as "When you see others using a ruler for your test and you don't even understand why you need a ruler."

He has created Vines that were inspired by fellow Viners such as Dope Island, Gabriel Gundacker, Aaron Doh and more.

He is from Santa Barbara, California. He has a younger brother.

The first "inspired by" video he ever posted was credited to Chance Crimin.

Drew Ochsner Is A Member Of